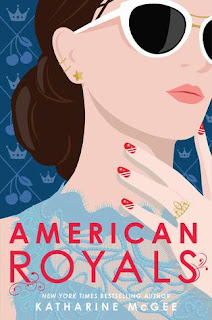 What if when America won the Revolutionary War instead of George Washington becoming our first President, he became our first King? Imagine if our entire American history became based on a monarchy? Author Katharine McGee has done just that. 230 years later, Princess Beatrice, the eldest of the Washington children, has been groomed her entire life for the throne and America prepares for their first female monarch. Her father, the King, wants her to marry quickly and she is handed a short list of contenders but no-one knows that Beatrice’s heart is already taken. Her sister, Princess Samantha has a crush she must keep hidden and her twin brother Prince Jefferson is a handsome rule breaker that every girl in the country wants to snag or shag. Throw in a couple of friends and frenemies and this fast paced romantic history lesson is the most fun, clever story I have read in a long time! 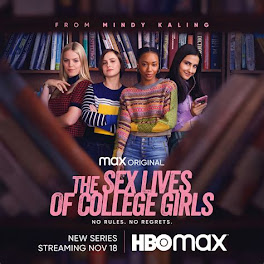 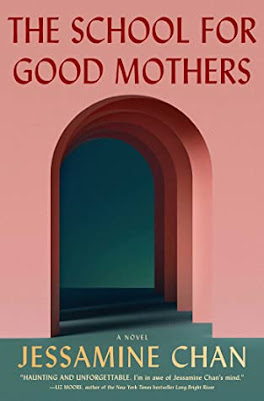