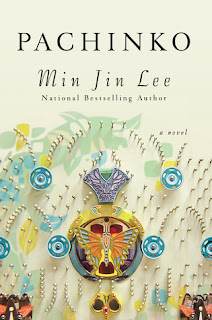 Sunja is the only child of a poor Korean family. They run a boardinghouse in a small coastal village and just barely get by during hard times in the early 1900’s.  After an unexpected pregnancy Sunja marries a kind traveling minister who is on his way to Japan. She follows him and begins a new life with his brothers family, befriending her sister in law and together raising her beautiful boys. In this foreign land these Korean exiles, of which there are many, have minimal rights and no citizenship. Decades later after WWII they are still searching for their identity as North Korea becomes unattainable and the South more and more unfamiliar. Sunja’s children’s children are still struggling with language barriers, cultural differences and intermarriage acceptance in a land they have a hard time calling home. Author Min Jin Lee’s writing is beautiful and a pleasure to read. The history lesson coincides with a lot I learned on a recent trip to Hong Kong. My book club unanimously agreed it led to great discussion. One bit of criticism - it is long and you feel it. I think it could have been at least 100 pages less and would have had equal impact. 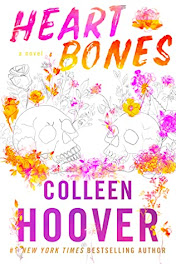 NEW MUST SEE ON NETFLIX