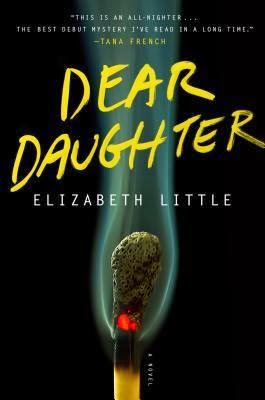 One time LA "IT" girl Janie Jenkins is released from prison on a technicality. After serving ten years for killing her socialite mother she is finally free. Janie never believed she killed her mother. She has a foggy memory of that horrible night. Janie overheard unfamiliar voices while hiding in her mothers closet stealing boots and as a 16 year old, at the time, she was focused on not getting caught with the boots. Little did she know that moments later she would be standing over her mothers dead body with Janie written in blood next to her. After some bizarre technicality her beloved lawyer, Noah, perhaps her only ally in the entire world, gets her out. After she is released there are a lot of angry stalkers, crazed reporters and a mystery that Janie is determined to solve. She has transfixed herself on that short overheard conversation, a few key phrases, and has spent ten long years researching, reading and driving herself crazy with the possibility that she did not commit this murder and she is going to find out who did. She quickly adorns a disguise and takes a train to a small town, rather two identical book end towns, where she believes the answers lie. Janie meets a cast of crazy characters that slowly feed her the information she needs to solve this puzzle. Dear Daughter kept me on the edge with twists and turns but I WAS able to put it down. Day after day ... I put it down. Mostly I was just confused. I did not like, nor was I intrigued by a single character. The time line was completely boggled and unrealistic. Nothing and no one held my interest. Was I looking for another Gone Girl? Maybe. But I didn't find it here. 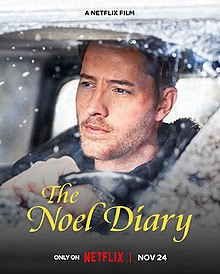 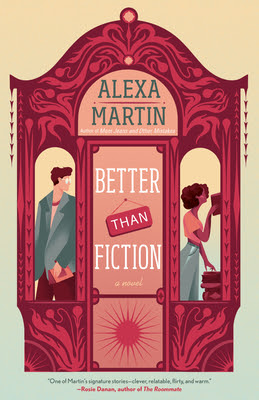